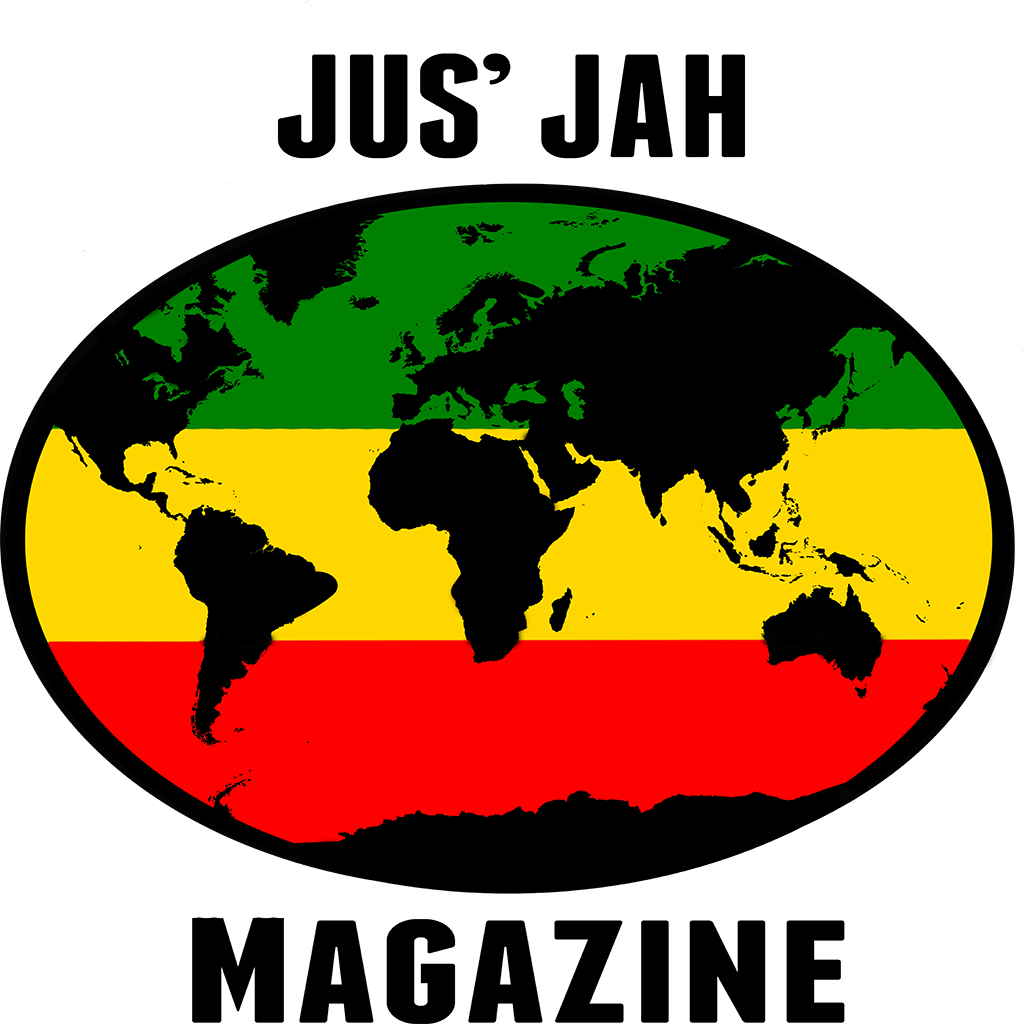 Jus’ Jah Magazine was born after a trip to Jamaica in 2011, where the popularity of Reggae and Dancehall music was evident.

When returning to London, it was difficult to keep up to date with all the latest news from the Reggae scene as there wasn’t a magazine dedicated to the genre.

Also, despite Rastafarian’s having a cultural influence that stretches to every country in the world, they were still underrepresented in the media.

It was important to our Founder, Sinai Fleary, to create a platform by us to ensure that the information put out about Rasta’s is accurate, free from bias and negative stereotypes.

Reggae music and the rich culture that surrounds it has an undeniable worldwide influence, but our talented artists were lacking on the pages on mainstream publications.

So, she decided to merge both her love for Reggae and Rasta culture together and create Jus’ Jah Magazine.

As a freelance journalist, Sinai, had the privilege of interviewing Ethiopian Prince, Asfa-Wossen Asserate (a relative of Emperor Haile Selassie), the Mayor of London, Sadiq Khan and Hollywood Actress Naomie Harris.

She has worked as a broadcast journalist on the award-winning Colourful Radio and interviewed many musicians including Beenie Man, Etana, Anthony Hamilton, Morgan Heritage, Marla Brown and Jah Bouks.

In 2018, she launched a podcast with recording artist Asha Heights, called INI Ah Reason, where we discuss everything related to Reggae music and the Rasta community.

In 2019, diversity in the media is slowly improving, but there is still a lack of representation for Reggae and dancehall artists in mainstream publications.

So, Sinai decided to do something about it and to rebrand and relaunch Jus’ Jah Magazine.

In 2012, Sinai teamed up with her sister to test the market to see if the idea was viable.

After 7 issues, support from some of reggae and dancehall’s leading artists, PR companies, international distributors and readers from around the world Jus Jah Magazine, cemented its place as a much-loved and respected magazine.

Jus’ Jah Magazine was well-received and was mentioned in The Guardian Newspaper and The Jamaica Star.

During 2015, Sinai decided that the market had been tested enough and confirmed there was a demand for our magazine. So, she took a break from publishing Jus’ Jah Magazine and went on to study at the UK’s number one journalism school, News Associates, where she gained her NCTJ multimedia Diploma in 2016.

In the same year, her sister parted ways with the company to pursue her own career dreams.

After gaining her NCTJ, Sinai worked with numerous media organisations in both print and broadcasting.

In December 2017, she returned to Jamaica for a family holiday and began researching the reggae music industry and found that there was still a demand for a magazine like Jus’ Jah.

Jus’ Jah Magazine is fully owned and operated by the Founder.

The material on this site may not be reproduced, distributed, transmitted, cached or otherwise used, except with the prior written permission of the Founder.